There is a choice for pepper growers between a traditional system and the V system. What are the advantages and disadvantages of these systems and why do growers opt for one or the other? Two growers talk about their own thoughts and experiences. 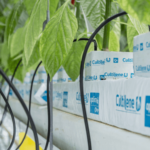 Maximum use of and control over the substrate 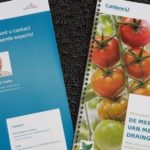 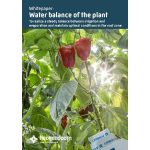 Water balance of the plant

Thank you for your interest in our whitepaper. Please, leave your contact details below and you will receive an e-mail in your mailbox with a link where you can download the white paper.