Cultilene offers a wide range of substrate solutions; there is a customized solution for every company and every growing situation. Also, there is always a stone wool product that matches the specific substrate requirements you want; for example, root distribution, generative and vegetative growth, initial wetting up, water content and control range.

Some of our substrate products have an unique X-fiber fiber structure. By using a special technique, the fibers, instead of the normal horizontal or vertical fiber direction, are distributed in all directions. This gives you the best of both worlds: the fast rooting of vertical fibers and the better root distribution of the whole substrate that is a characteristic of a horizontal fibers. The result? Better nutrition uptake and so better plant growth! 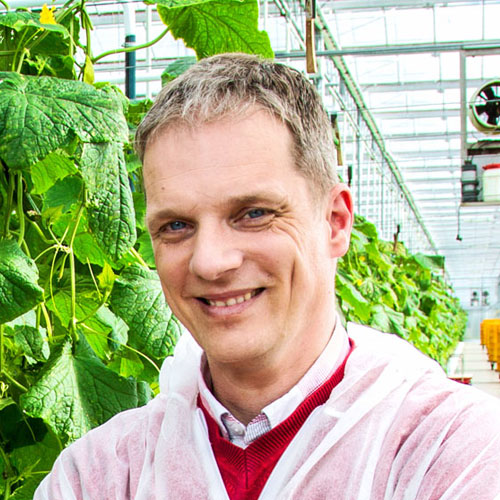